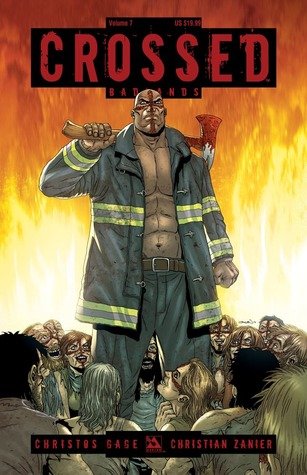 Extreme horror for desperate survivors in a world overrun by psychopaths (think The Walking Dead and 28 Days Later meets Texas Chainsaw Massacre), as written by best-selling authors Garth Ennis, Christos Gage, and David Lapham! Christos Gage’s debut in the Crossed mythos is one you won’t soon forget. This volume of Crossed takes readers into the mind of a traitor to the hu….Read More
Horror Sequential Art
Amazon
goodreads

The long-awaited second book in the dystopian Matched trilogy.In search of a future that may not exist and faced with the decision of who to share it with, Cassia journeys… Continue Reading Posted in: Teen & Young Adult Contemporary Romance, Teen & Young Adult Science Fiction & Dystopian Romance
Info / Amazon
More Books like this