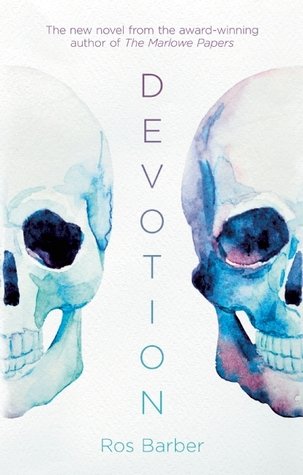 April is angry. Only nineteen, she is an elective mute, accused of a religiously motivated atrocity. Dr Finlay Logan is broken. A borderline-suicidal psychologist still reeling from his daughter’s death, he must assess April’s sanity in a world where —ten years after the death of Richard Dawkins — moves have been made to classify religious belief as a form of mental illnes….Read More
Contemporary Fiction Science Fiction
Amazon
goodreads