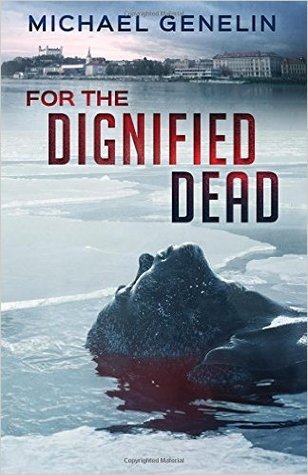 A woman’s body is pulled from the frozen Danube in Bratislava. Police Commander Jana Matinova recognizes the killer’s calling card. She had him in her grasp once before …and he slipped away. But not this time. Determined to end the bloody killing spree, Matinova’s investigation plunges her into the center of an international conspiracy involving hundreds of millions of dol….Read More
Mystery Thriller
Amazon
goodreads

1 Books Similar to For the Dignified Dead