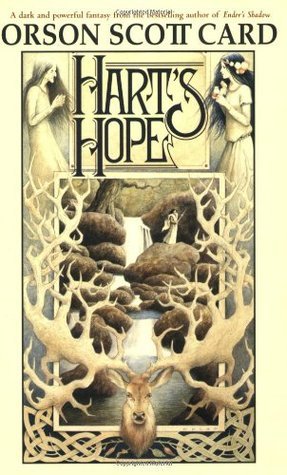 A dark and powerful fantasy from the bestselling author of Ender’s Shadow.Enter the city of Hart’s Hope, ruled by gods both powerful and indifferent, riddled with sorcery and revenge. The city was captured by a rebellious lord, Palicrovol, who overthrew the cruel king, Nasilee, hated by his people.Palicrovol, too, was cruel, as befitted a king. He took the true mantle of k….Read More
Folklore (Kindle Store) Mythology (Kindle Store)
Amazon
goodreads

This novel is about a fictional reality TV show that involves pairs of contestants racing around the world, solving riddles and finding treasures in different countries. Unbeknownst to them, the… Continue Reading Posted in: Action & Adventure Literary Fiction, Fiction, Mothers And Daughters, Television Game Shows, Women's Divorce Fiction
Info / Amazon
More Books like this

Treason: Liberal Treachery from the Cold War to the War on Terrorism

“Liberals’ loyalty to the United States is off-limits as a subject of political debate. Why is the relative patriotism of the two parties the only issue that is out of… Continue Reading Posted in: History, Nonfiction, Politics
Info / Amazon
More Books like this
Facebook Twitter Pinterest LinkedIn