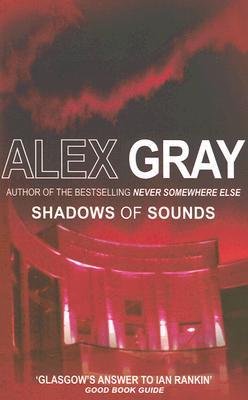 When George Millar, the City of Glasgow’s orchestra leader, is brutally murdered in his dressing room before a performance, his colleagues are shocked. As the show goes on, DCI Lorimer and psychologist Solomon Brightman uncover a series of irrevocably tangled relationships between the orchestra members. Millar had been involved in a series of homosexual relationships and w….Read More
Fiction Mystery
Amazon
goodreads

1 Books Similar to Shadows of Sounds

When a murdered prostitute is found in a Glasgow train station, DCI Lorimer is perplexed by the ritualistic arrangement of her body. It isn't long before there is another murder… Continue Reading Posted in: Fiction, Mystery
Info / Amazon
More Books like this
Facebook Twitter Pinterest LinkedIn