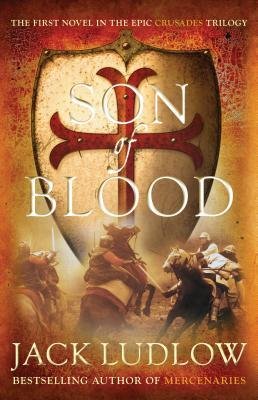 12th Century Italy. The domination of the Normans, the most feared warriors in Christendom, is causing trouble. At their head is the feared Robert de Hauteville, the Guiscard, who has colonized much of Italy, but Robert has made many enemies including the ever-powerful papacy in Rome. The newly elected Pope Gregory exercises his vendetta against the Normans by encouraging….Read More
Fiction Historical War
Amazon
goodreads

1 Books Similar to Son of Blood

Justinian, a paranoid leader, desperately wants the lost provinces returned to his rule but must first dispatch his brave general, Belisaurius to fight the Persians in the East. Justinian grows… Continue Reading Posted in: Historical
Info / Amazon
More Books like this
Facebook Twitter Pinterest LinkedIn