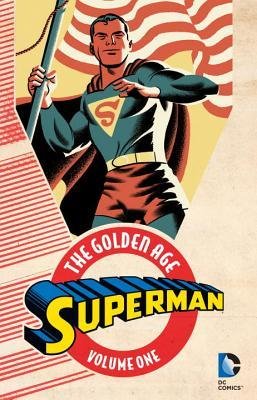 Historic first appearances from Jerry Siegel and Joe Shuster’s legendary Man of Steel!,,Faster than a speeding bullet, Superman burst onto the comic book scene in 1938, just as America was on the terrifying precipice of a world war. In a desperate time, legendary creators Jerry Siegel and Joe Shuster brought to life the world’s first modern superhero. The Man of Steel emerge….Read More
Sequential Art Superheroes
Amazon
goodreads