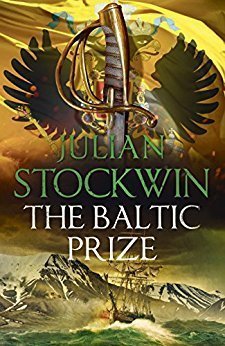 The year is 1808. Parted from his new bride, Captain Sir Thomas Kydd is called away to join the Northern Expedition to Sweden, now Britain’s only ally in the Baltic. Following the sudden declaration of war by Russia and with the consequent threat of the czar’s great fleet in St Petersburg, the expedition must defend Britain’s dearly-won freedom in those waters.,,However Kydd….Read More
Historical War
Amazon
goodreads