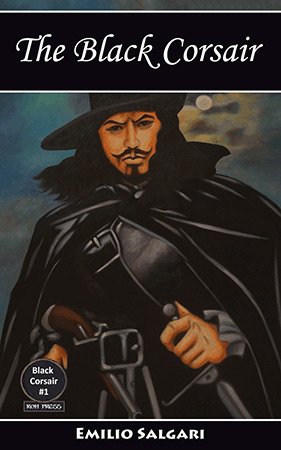 Emilio Salgari’s masterpiece, a swashbuckling revenge novel set in the Caribbean; one of the world’s first pirate classics. An Italian nobleman turns pirate to avenge the murder of his brothers. His foe: an old Flemish army officer named Van Guld, now the Governor of Maracaibo. The Corsair is relentless, vowing never to rest until he has killed the traitor and all those th….Read More
Adventure Classics
Amazon
goodreads

1 Books Similar to The Black Corsair

The Secret of the Swordfish, Part 1: The Incredible Chase: The Adventures of Blake and Mortimer Volume 15