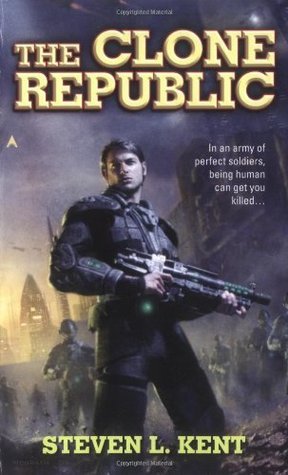 Earth, 2508 A.D. Humans have spread across the six arms of the Milky Way Galaxy. The Unified Authority controls Earth’s colonies with an iron fist and a powerful military—a military made up almost entirely of clones…Private first-class Wayson Harris was raised in a U.A. orphanage among thousands of clones born and bred to be the ultimate soldiers. But Harris isn’t like the….Read More
Fiction Science Fiction Space
Amazon
goodreads

2 Books Similar to The Clone Republic

Written during the winter of 1929-30 and his last major work, Apocalypse is Lawrence's radical criticism of the political, religious and social structures that have shaped Western civilization. In his… Continue Reading Posted in: Nonfiction, Philosophy, Religion
Info / Amazon
More Books like this
Facebook Twitter Pinterest LinkedIn