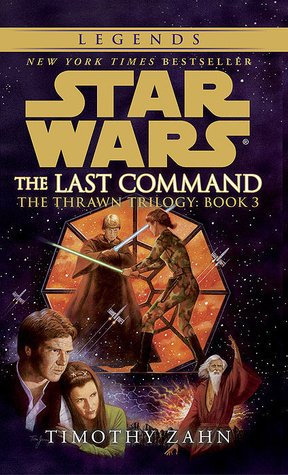 The embattled Republic reels from the attacks of Grand Admiral Thrawn, who has marshaled the remnants of the Imperial forces and driven the Rebels back with an abominable technology recovered from the Emperor’s secret fortress: clone soldiers. As Thrawn mounts his final siege, Han and Chewbacca struggle to form a coalition of smugglers for a last-ditch attack against the e….Read More
Leia Princess (Fictitious Character) Star Wars Fiction
Amazon
goodreads

15 Books Similar to The Last Command