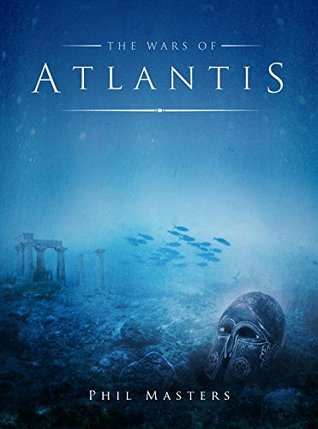 On the very edge of recorded history, the fabled island of Atlantis formed the centre of a vast and powerful empire. From there, the divinely-descended lords of the western ocean made war on the rest of the world, until a brave resistance drove them back, and the gods punished them for their hubris. In that last cataclysmic struggle, between gods and mortals, the whole isl….Read More
Fantasy War
Amazon
goodreads

0 Books Similar to The Wars of Atlantis