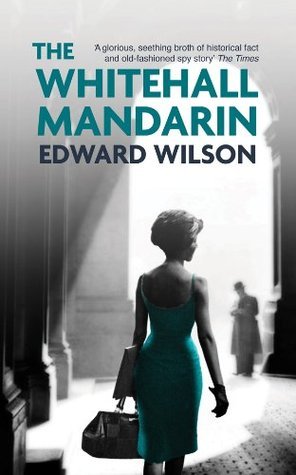 British intelligence has a mole deep in the KGB. When that mole reports on a Soviet spy ring in London, MI6 gets worried. And when MI6 gets worried, they call Catesby. He is sent on a mole hunt that leads him through the seamy sex scandals of 1960s London to the jungles of Vietnam. The tectonic plates of world power are shifting.,,Thrilling and deeply intelligent, ‘The Whit….Read More
Fiction Spy Thriller Thriller
Amazon
goodreads

1 Books Similar to The Whitehall Mandarin