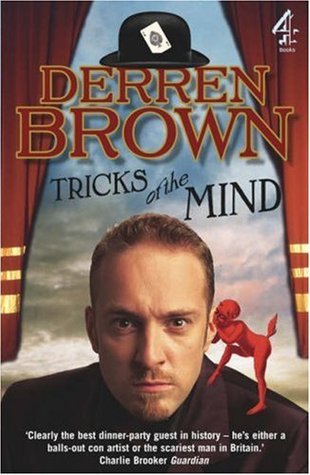 Derren Brown’s television and stage performances have entranced and dumbfounded millions. His baffling illusions and stunning set pieces – such as The Seance, Russian Roulette and The Heist – have set new standards of what’s possible, as well as causing more than their fair share of controversy. Now, for the first time, he reveals the secrets behind his craft, what makes h….Read More
Bibliography Biography Magic & Illusion Magicians
Amazon
goodreads

3 Books Similar to Tricks of the Mind

Robert Neville is the last living man on Earth... but he is not alone. Every other man, woman and child on the planet has succumbed to the vampire plague, and… Continue Reading Posted in: Fiction, Haunted Houses, Movie & Game Tie-In Fiction, Science Fiction Short Stories, Survival, TV
Info / Amazon
More Books like this