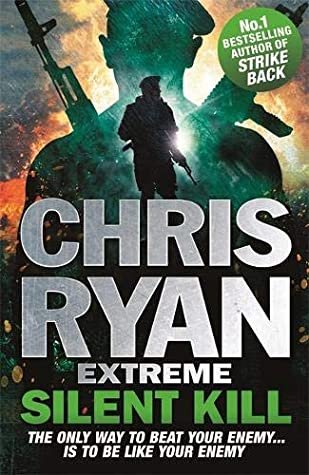 Northern Ireland, 1993. For high-flying MI5 officer Avery Chance the real war has only just begun. When Chance is abducted by the IRA’s notorious Nutting Squad, her hopes lie in the hands of a young SAS recruit who must risk everything to bring her home. Twenty years after his act of self-sacrifice in Belfast, ex-SAS legend John Bald is a scarred shadow of his former self…..Read More
Amazon
goodreads

On the border of the United States and Mexico, a war is raging that can never be won by conventional means.,,The drug cartels are rampant. Their victims number in the… Continue Reading Posted in: Action, Audiobook, Thriller
Info / Amazon
More Books like this
Facebook Twitter Pinterest LinkedIn