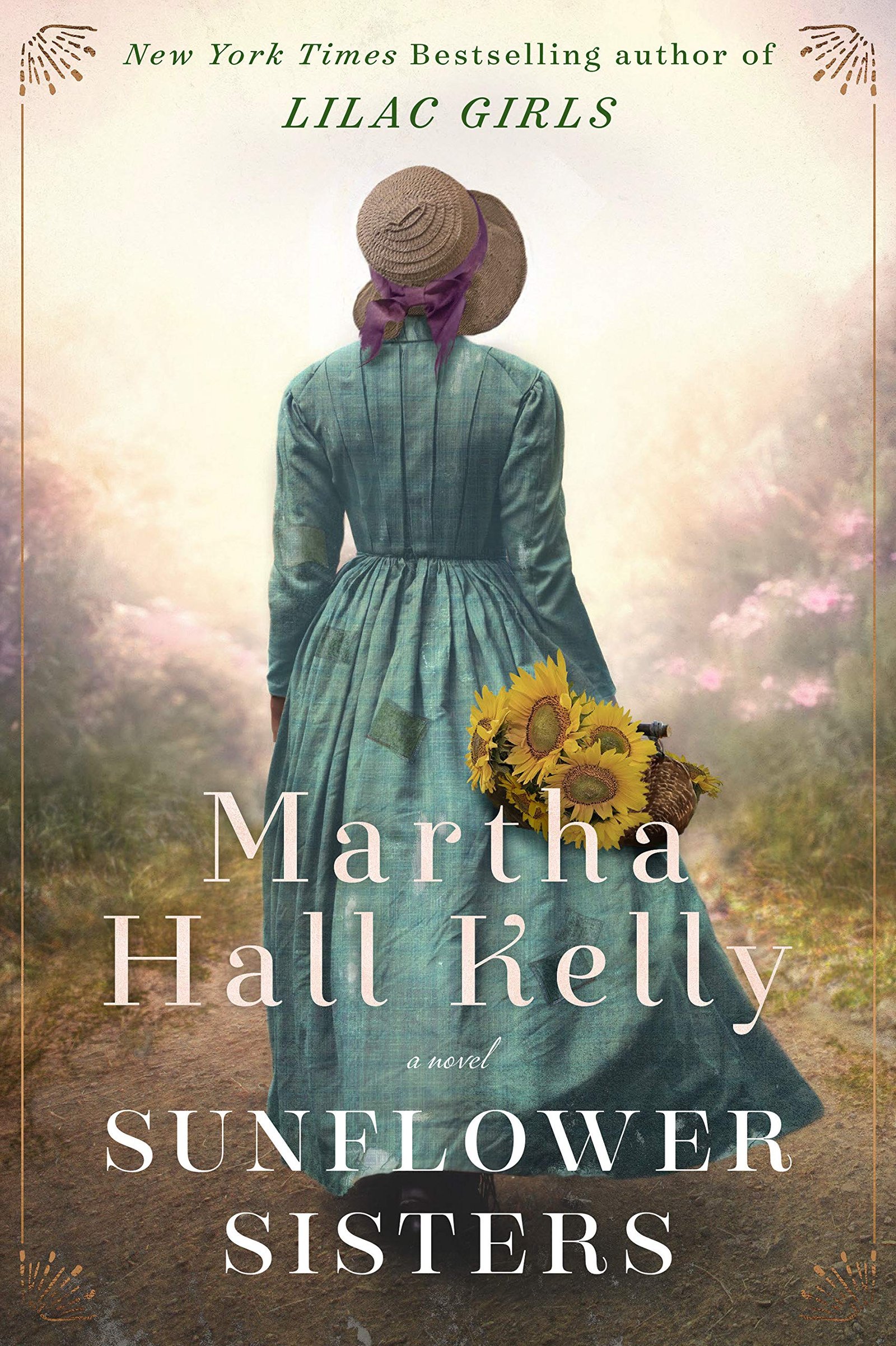 Two former best friends return to their college reunion to find that they’re being circled by someone who wants revenge for what they did ten years before–and will stop at nothing to get it–in this shocking psychological thriller about ambition, toxic friendship, and deadly desire. A lot has changed in the years since Ambrosia Wellington graduated from college, and she’s worked hard to create a new life for herself. But then an invitation to her ten-year reunion arrives in the mail, along with an anonymous note that reads “We need to talk about what we did that night.” It seems that the secrets of Ambrosia’s past–and the people she thought she’d left there–aren’t as buried as she’d believed. Amb can’t stop fixating on what she did or who she did it with: larger-than-life Sloane “Sully” Sullivan, Amb’s former best friend, who could make anyone do anything. At the reunion, Amb and Sully receive increasingly menacing messages, and it becomes clear that they’re being pursued by someone who wants more than just the truth of what happened that first semester. This person wants revenge for what they did and the damage they caused–the extent of which Amb is only now fully understanding. And it was all because of the game they played to get a boy who belonged to someone else, and the girl who paid the price. Alternating between the reunion and Amb’s freshman year, The Girls Are All So Nice Here is a shocking novel about the brutal lengths girls can go to get what they think they’re owed, and what happens when the games we play in college become matters of life and death…..Read More
Amazon
goodreads

Every Vow You Break

Hitchcockian chills and thrills abound in Swanson's latest mystery, a twisty tale of survival and deception. - O, the Oprah Magazine A bride's dream honeymoon becomes a nightmare when a… Continue Reading Posted in: Mystery, Thriller
Info / Amazon
More Books like this

With diabolical wit, the author of Tantalize revisits a deliciously dark world where vampires vie with angels -- and girls just want to have fangs.At last, Miranda is the life… Continue Reading Posted in: Juvenile Fiction, Occult Fiction, Young Adult Fiction
Info / Amazon
More Books like this

The bestselling author of Leonardo da Vinci and Steve Jobs returns with a gripping account of how Nobel Prize winner Jennifer Doudna and her colleagues launched a revolution that will… Continue Reading Posted in: Adult, Contemporary, Romance
Info / Amazon
More Books like this

Of Women and Salt: A Novel

A sweeping, masterful debut about a daughter's fateful choice, a mother motivated by her own past, and a family legacy that begins in Cuba before either of them were born… Continue Reading Posted in: Contemporary, Fiction, Historical
Info / Amazon
More Books like this

The Women of Chateau Lafayette

For Detective Billy Harney, the distance from hero to statistic is one false move., , To Harney, the newest member of Chicago PD's elite strike force -- Special Operations Section… Continue Reading
Info / Amazon
More Books like this

The Consequences of Fear

It was called "The Titanic of the South." The luxury steamship sank in 1838 with Savannah's elite on board; through time, their fates were forgotten--until the wreck was found, and… Continue Reading
Info / Amazon
More Books like this
Facebook Twitter Pinterest LinkedIn