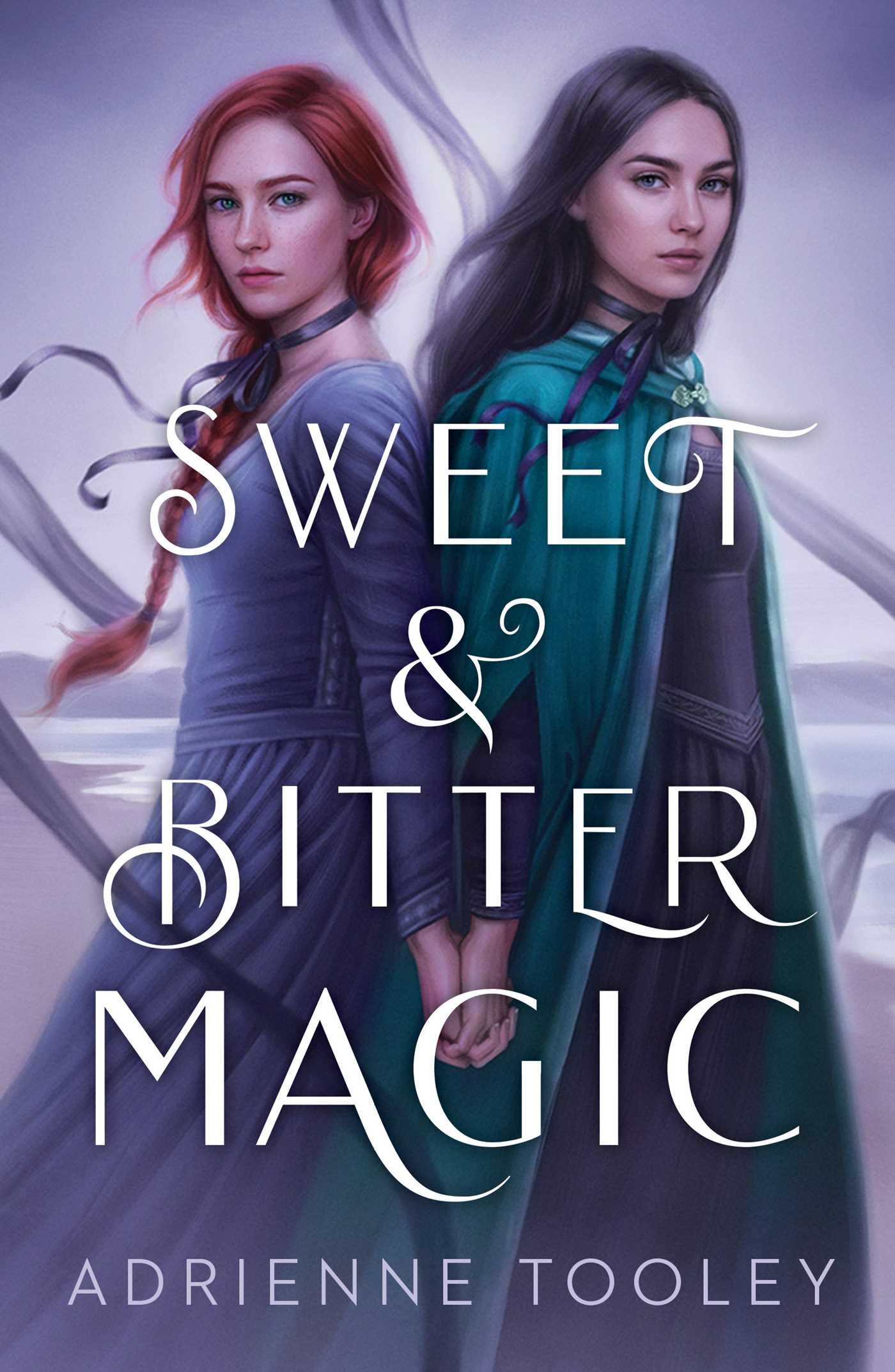 Named Most Anticipated Crime Book of the Year by CrimeReads ​​A chilling true story–part memoir, part crime investigation–reminiscent of Ann Rule’s classic The Stranger Beside Me, about a little girl longing for love and how she found friendship with her charismatic babysitter–who was also a vicious serial killer. Growing up on Cape Cod in the 1960s, Liza Rodman was a lonely little girl. During the summers, while her mother worked days in a local motel and danced most nights in the Provincetown bars, her babysitter–the kind, handsome handyman at the motel where her mother worked–took her and her sister on adventures in his truck. He bought them popsicles and together, they visited his “secret garden” in the Truro woods. To Liza, he was one of the few kind and understanding adults in her life. Everyone thought he was just a “great guy.” But there was one thing she didn’t know; their babysitter was a serial killer. Some of his victims were buried–in pieces–right there, in his garden in the woods. Though Tony Costa’s gruesome case made screaming headlines in 1969 and beyond, Liza never made the connection between her friendly babysitter and the infamous killer of numerous women, including four in Massachusetts, until decades later. Haunted by nightmares and horrified by what she learned, Liza became obsessed with the case. Now, she and cowriter Jennifer Jordan reveal the chilling and unforgettable true story of a charming but brutal psychopath through the eyes of a young girl who once called him her friend…..Read More
Fantasy Lgbt Young Adult
Amazon
goodreads

Spring House, New Orleans: a plantation manor of money and influence. But something sinister lurks beneath the glamour of the old estate, awoken by blood and looking for revenge .… Continue Reading Posted in: Contemporary, Romance, Young Adult
Info / Amazon
More Books like this

What happens when America's First Son falls in love with the Prince of Wales?When his mother became President, Alex Claremont-Diaz was promptly cast as the American equivalent of a young… Continue Reading Posted in: American Literature, Gay Men, Lgbt, LGBT Romance, Romance
Info / Amazon
More Books like this

I Think I Love You

James Patterson believes The Black Book is his best thriller ever. The Red Book is even better. ​For Detective Billy Harney, getting shot in the head, stalked by a state's… Continue Reading Posted in: Contemporary, Lgbt, Young Adult
Info / Amazon
More Books like this

She’s Too Pretty to Burn

A Vow So Bold and Deadly