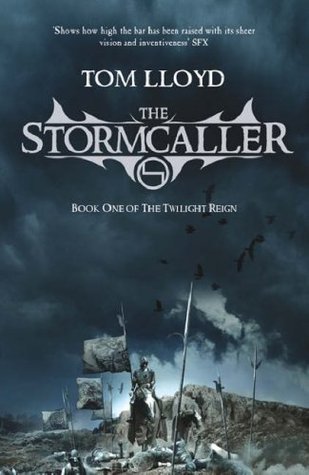 In a land ruled by prophecy and the whims of Gods, a young man finds himself at the heart of a war he barely understands, wielding powers he may never be able to control,,Isak is a white-eye, feared and despised in equal measure. Trapped in a life of poverty, hated and abused by his father, Isak dreams of escape, but when his chance comes, it isn’t to a place in the army as….Read More
Fantasy
Amazon
goodreads

3 Books Similar to The Stormcaller

Logen Ninefingers, infamous barbarian, has finally run out of luck. Caught in one feud too many, he’s on the verge of becoming a dead barbarian – leaving nothing behind him… Continue Reading Posted in: Fantasy, Fiction
Info / Amazon
More Books like this
Facebook Twitter Pinterest LinkedIn