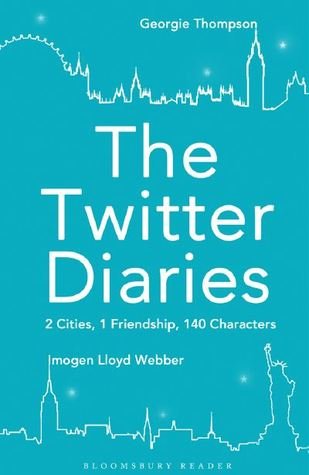 The Twitter Diaries tells the story of pen pals for the 21st century. Two parallel lives separated by an ocean but united over a social network.,,Tuesday (@Tuesday Fields), a sports reporter and Stella (@StellaCavill), a men’s shoe designer, are Brit 30-somethings who are introduced in NYC on NYE by a mutual friend, a notorious transatlantic TV presenter. They strike up an i….Read More
Adult Fiction Women's Fiction
Amazon
goodreads

This One Is Mine