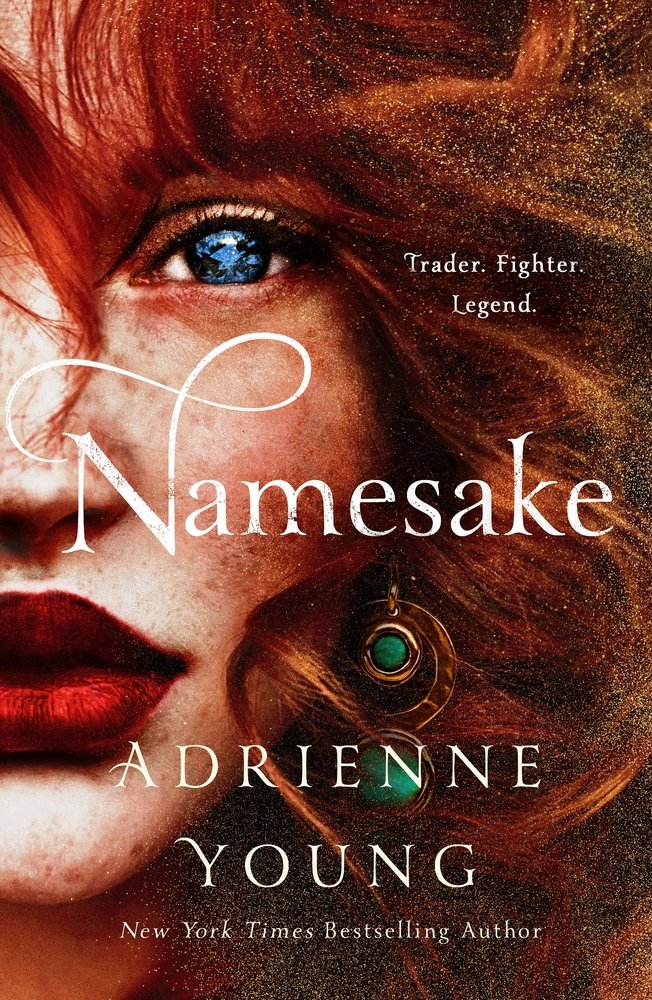 Soon to be adapted at Netflix for TV with President Barack Obama and Michelle Obama’s production company, Higher Ground. “One of this year’s most buzzed about young adult novels.” –Good Morning America A 2021 Kids’ Indie Next List Selection An Amazon Best Book of the Month for March Selection An Entertainment Weekly Most Anticipated Books of 2021 Selection A PopSugar Best March 2021 YA Book Selection For readers of Angie Thomas and Tommy Orange, Angeline Boulley’s debut novel, Firekeeper’s Daughter, is a groundbreaking YA thriller about a Native teen who must root out the corruption in her community. Eighteen-year-old Daunis Fontaine has never quite fit in, both in her hometown and on the nearby Ojibwe reservation. She dreams of a fresh start at college, but when family tragedy strikes, Daunis puts her future on hold to look after her fragile mother. The only bright spot is meeting Jamie, the charming new recruit on her brother Levi’s hockey team. Yet even as Daunis falls for Jamie, she senses the dashing hockey star is hiding something. Everything comes to light when Daunis witnesses a shocking murder, thrusting her into an FBI investigation of a lethal new drug. Reluctantly, Daunis agrees to go undercover, drawing on her knowledge of chemistry and Ojibwe traditional medicine to track down the source. But the search for truth is more complicated than Daunis imagined, exposing secrets and old scars. At the same time, she grows concerned with an investigation that seems more focused on punishing the offenders than protecting the victims. Now, as the deceptions–and deaths–keep growing, Daunis must learn what it means to be a strong Anishinaabe kwe (Ojibwe woman) and how far she’ll go for her community, even if it tears apart the only world she’s ever known…..Read More
Amazon
goodreads

Epic in its canvas and intimate in its portrayal of lives undone and forged anew, The Lowland is a deeply felt novel of family ties that entangle and fray in… Continue Reading Posted in: Family Saga Fiction, India, Novel, Tragic Dramas & Plays
Info / Amazon
More Books like this

Pulitzer-winning, scintillating studies in yearning and exile from a Bengali Bostonian woman of immense promise.A couple exchange unprecedented confessions during nightly blackouts in their Boston apartment as they struggle to… Continue Reading Posted in: Indian Fiction, Indian Women Authors
Info / Amazon
More Books like this

These eight stories by beloved and bestselling author Jhumpa Lahiri take us from Cambridge and Seattle to India and Thailand, as they explore the secrets at the heart of family… Continue Reading Posted in: Bengali Americans, Cultural Heritage Fiction, Fiction, Immigrant Families, Short Stories
Info / Amazon
More Books like this

The Carnivorous Carnival #9 (A Series of Unfortunate Events)

Dear Reader, The word 'carnivorous,' which appears in the title of this book, means 'meat-eating,' and once you have read such a bloodthirsty word, there is no reason to read… Continue Reading Posted in: Carnivals, Children's Stories, Juvenile Fiction
Info / Amazon
More Books like this

The Inheritance of Loss

In a crumbling, isolated house at the foot of Mount Kanchenjunga in the Himalayas lives an embittered judge who wants only to retire in peace, when his orphaned granddaughter, Sai,… Continue Reading Posted in: American Literature, Contemporary Literature & Fiction, Domestic Fiction, Judges Retirement, Psychological Fiction
Info / Amazon
More Books like this

Dear Reader, Like handshakes, house pets, or raw carrots, many things are preferable when not slippery. Unfortunately, in this miserable volume, I am afraid that Violet, Klaus, and Sunny Baudelaire… Continue Reading Posted in: Baudelaire, Brothers And Sisters, Sunny (Fictitious Character), Violet (Fictitious Character)
Info / Amazon
More Books like this

Persepolis: The Story of a Childhood

In less than twenty-four hours a vicious and virulent disease destroys virtually all of the population. Billions are killed. Thousands die every second. There are no symptoms and no warnings.… Continue Reading Posted in: Horror Tales, Suspense Fiction, Zombies
Info / Amazon
More Books like this